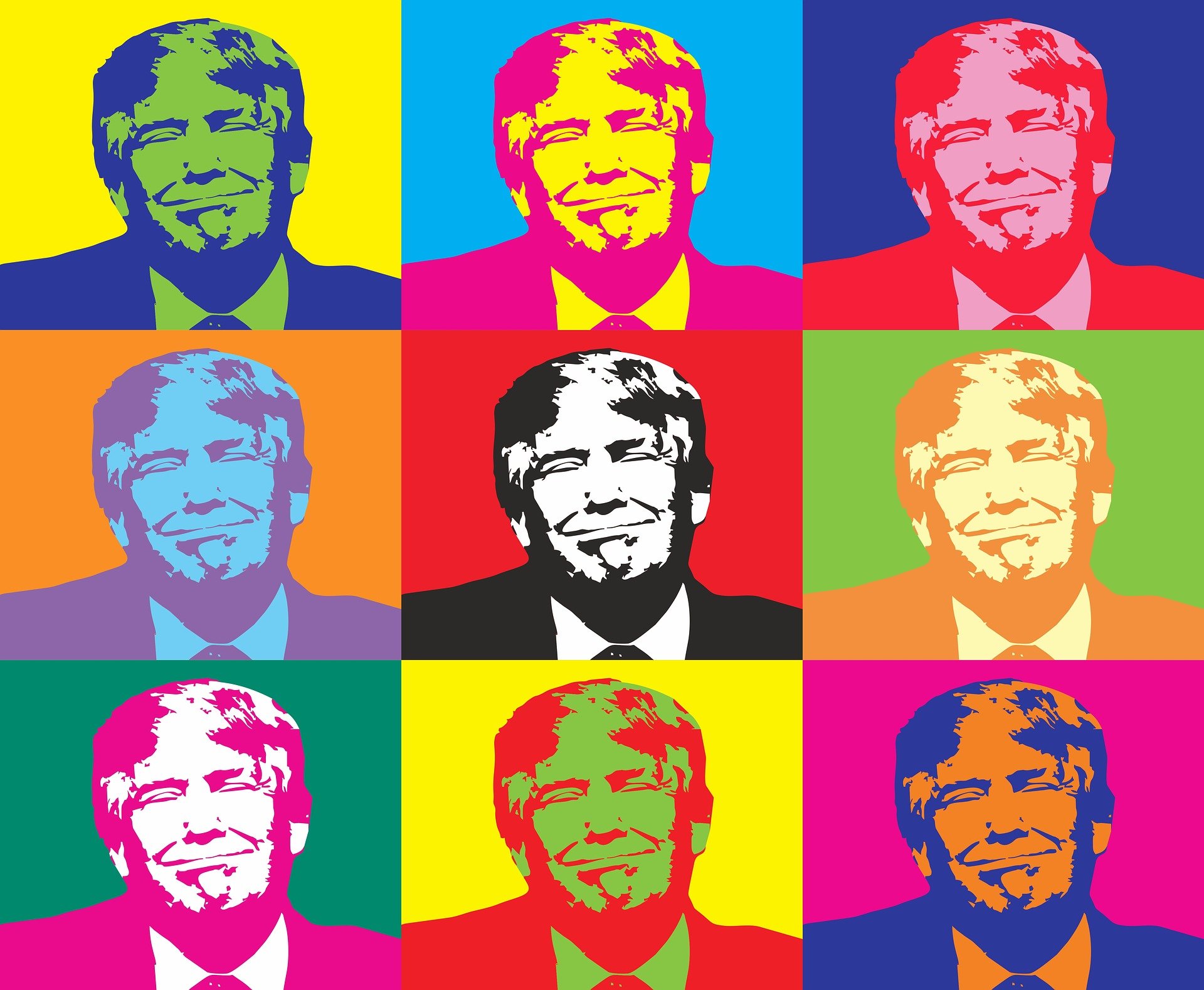 Trump’s end is not the end of populism

Donald Trump seems to be history and Europe breathes a sigh of relief. An important and strong signal against national economy, populism and unilateralism. A signal that gives courage that London, Budapest and Prague will one day have governments again that are oriented towards the rule of law, reason and cooperation.

The elections in the USA are over. Joe Biden clearly won in the end. He got at least 279 votes, probably even 306, in Electoral College and won the Popular Vote with a four million vote lead. In the end, the forecasts were fulfilled. Although many were disappointed by the rather narrow and tough election results, the belief that there would be a democratic landslide victory was probably something for optimists. Attentive observers and analysts were not surprised. Even before the election, it was clear what was true after the election: the USA is a deeply divided country.

How much has become clear in the voter turnout. Both camps extremely mobilized their supporters. On the one hand, with almost 75 million votes, Joe Biden received a clearer and more unequivocal mandate from the voters than any president before him. On the other hand, Donald Trump, with almost 71 million votes, has brought more Americans behind him than the popular Barack Obama.

Slow election counting is unusual in this age of digital simultaneity, but not disquieting

The fact that it took four days to obtain final certainty about the future president had less to do with the close election results than with the high voter turnout and the unusually high number of postal votes due to COVID-19, which pushed some polling stations to the limits of their resources. Fears of emerging fraud allegations from the Trump administration also caused the election administrations in Nevada, Arizona, Georgia and Pennsylvania to be thorough before speed. A process that is unusual in this age of digital simultaneity, but not disquieting.

Whether after all this noise peace will return, minds will calm down and the smoke of battle will clear, depends to a large extent on the incumbent President Trump, his supporters and the Republicans. On the whole, riots by disappointed Trump supporters are still limited, the president himself is raging on Twitter and his lawyers are examining all possible lawsuits. But there are hardly any serious starting points. Also, the fact that Biden will end up with enough states and electors behind him and that the election did not depend on a single result in one state makes the chances of legal intervention significantly diminished. The mandate that Biden received from the voters is too large.

Much also depends on whether the Republicans can now break away from Trump, his rhetoric and his methodology and distance themselves from him. Can something like everyday life return and the transfer of political power take place peacefully, if not necessarily silently?

Many people and stakeholders in Europe are relieved to see the results of the election and are certainly happy to gloat. The mistreatment that Trump inflicted on democracy and the international community was too incredible and brazen. But despite all the relief, transatlantic relations have been in a bad way not only since Trump. Even Barack Obama had his eyes set on the Pacific region, and not much will change under Biden. In controversial trade issues, Biden will not be a comfortable partner either, although he is much more reliable and predictable than the capricious diva Trump. Even if NATO might have a future again under Biden, the European mission remains clear: more initiative, more independence in security policy. Nevertheless, Biden’s election raises the justified hope of finding a partner on the other side of the Atlantic again.

Trump was very happy to try to deepen the European division through special relations with Budapest and Warsaw. Autocracy and populism in Europe have lost an important partner, which is a success. But the danger of the European project failing due to nationalism and populism remains high. COVID-19 and the economic crises associated with the pandemic will put our democracies to a serious stress test and also put European solidarity to the test. In addition to the Eurosceptic governments in Poland and Hungary, the division is also threatening in the heart of Europe: in France elections will be held in 2022 and the ghost of Le Pen has been banished for the moment but not disappeared. In the Netherlands Geert Wilders can rely on good poll results and Italy is and remains a fragile entity.

In the USA, Joe Biden faces monumental tasks: Overcoming the Covid crisis, reconciling the divided country and bringing the economy back on a growth path. If this does not succeed, the next trump card will soon be at hand. A little breathing space is allowed. But populism and radicalization are far from being defeated.

Previous Post
YES! – Youth for European Solidarity
Next Post
Intangible Heritage in Europe: Las Fallas, Las Fiestas de Nuestra Señora de la Salud and best practices from 13 countries
Menu
We use cookies on our website to give you the most relevant experience by remembering your preferences and repeat visits. By clicking “Accept All”, you consent to the use of ALL the cookies. However, you may visit "Cookie Settings" to provide a controlled consent.
Cookie SettingsAccept All
Manage consent